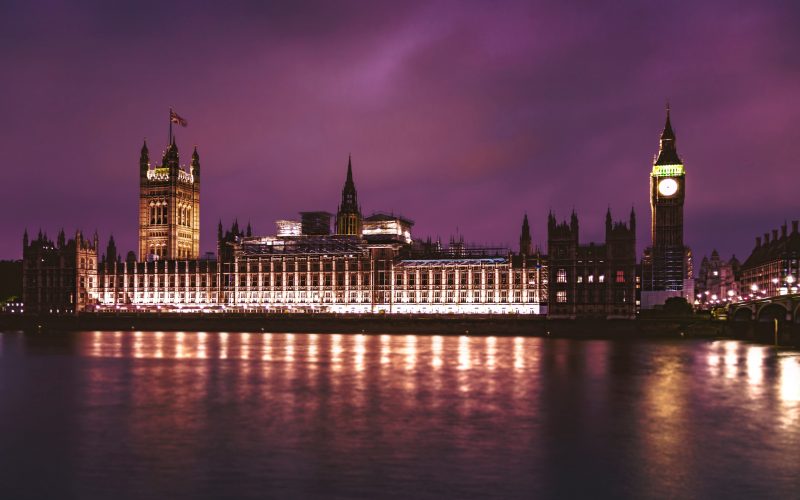 Brexit isn’t threatening our constitution, Theresa May is.

It’s easy to say we are going through a constitutional crisis.

The assessment is a lazy one.

But this issue is bigger than Brexit (although that was the trigger) and dare I say it, it’s bigger even than the overturning of the clear democratic mandate of the referendum.

In most people’s eyes Theresa May, or indeed any Prime Minister that were to replace her, has the responsibility to implement the result given.

But there is something, I think, even more sinister happening that threatens our entire system of government, and that’s the overthrow of the executive in favour of the legislature.

In our system, as distinct from the US and others, the executive is appointed from members of the legislature. In particular, the vast majority are members of parliament, rather than members of the house of lords.

So they are each elected by their constituents, part of a political party, and on the winning side before they are then chosen by the Prime Minister to serve in the government.

But what happens if parliament “takes back control”. Well this is what media pundits like to tell you, although I’m not sure in its history it ever actually had the control it is purported to be taking back.

But the point is a serious one and it’s also important to understand who is enabling it.

Yes, we have a Speaker who doesn’t respect the office he holds, turning it into a specifically political and therefore ultimately party-political position.  The is dangerous in and of itself.

But it’s May who is continually letting MPs now call the shots.  MPs who lost. MPs who haven’t been chosen to form a government. MPs that’s function is to scrutinize law, not rule.

The Bill has been defeated. That should be it.

She could withdraw it. She could end this parliamentary sitting and reset proceedings.

But instead she enables potential policy outcomes that she says she is against while attempting to prevent the one outcome that is still government policy (just leaving).

In my eyes this now transcends Brexit.

This is about process. And process is important.

Not least of which because we need to hold our elected officials to account, but also because big constitutional change surely needs democratic support. Say… a referendum on what organisations and structures govern us and whether we have sovereignty?

This parliament with the support of Bercow and May, egged on by Anti-Democrats on all sides, is neutering the executive, but without a credible or warranted alternative.

So while Brexit is the catalyst, or at least the trigger of this spasm of protest and sudden flexing of muscles by MPs who five minutes ago were happy to be ruled from Brussels, to me it doesn’t matter that it’s about leaving the EU.

To me, in any circumstance where the executive feels it is being usurped, it should defend itself, and our very system of government, with its checks and balances and separation of powers.

I may not agree with the amount of power our government holds in general, but exchanging one set of useless despots for another is not my idea of liberal reform.

The larger mistake that Theresa May is making, and this is obviously saying something, is letting MPs over rule not only the referendum result, but the government’s control of negotiations with the EU when they have no authority to do so.

And the fact that she blames MPs now publicly for the mess she is in, just shows how delusional she has become and how she’s forgotten what it truly means to hold the office of Prime Minister and defend our constitution.

Photo by Deniz Fuchidzhiev on Unsplash