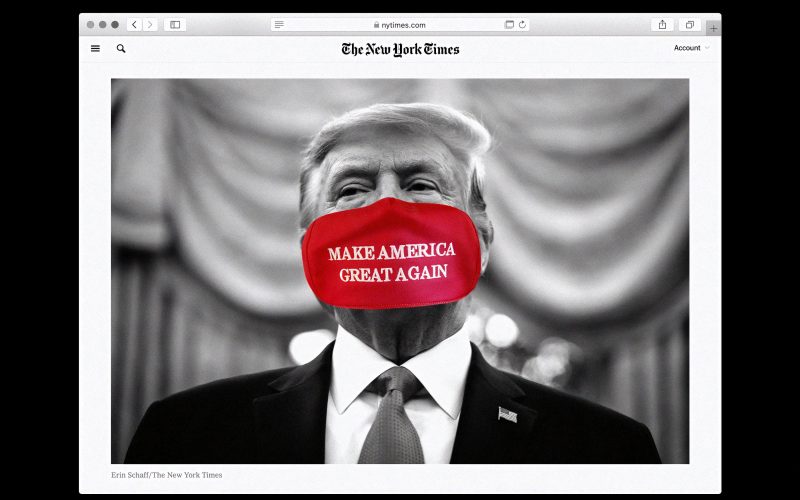 Office outbreak, Trump tests positive and what about the roads?

Some actual infections have finally occurred in Nic’s office, and of course, everyone is fine, but wouldn’t it have been better for this to happen in the summer months rather than trying to suppress until the changing of the seasons when all the other bugs appear again?

Trump also tests positive, along with his wife Melania. How long before the President bats away this virus? Would Biden fair any better? Will it change the course of the US election in a month?

And what about the roads?? As CityFibre threaten to dig up Nic’s garden and driveway, we talk about the age old argument against state ownership, but with a handy example in front of everyone’s faces: the internet.

Photo by visuals on Unsplash

Many Leavers have suggested we need someone like Donald Trump in the Brexit Campaign. Someone with a strong track record in winning negotiations. Someone confident who isn’t afraid to stand up to world leaders. I can understand the appeal. The same has been said of Margaret Thatcher, suggesting she’d come back from Brussels with them paying us for the privilege of a trade deal (and not the other way around).

Whilst I can completely understand this reasoning, I think there would be a better place for him. As EU President.

Just bear with me for a moment on this. Think about it. It’s a win:win situation.

As one of the EU Presidents, say, instead of Tusk (The inferior Donald T), Trump could be amazing. Firstly, almost all of Remainers would switch sides. One of the reasons they love the EU is the big state, big government approach. What they’ve never appreciated is the EU has the potential to be led by the “wrong people”. Think back to the USA under Barack Obama. SJWs & leftists were all for state control until their party lost the 2016 election.

If Trump was in charge there’d be no more calls for a  Loser’s Vote. Oh no. Remainers would be trying to leave as soon as possible. There’d be marches in the streets with people wearing Never Trump t-shirts, setting fire to the EU flag, stamping on Make Europe Great Again hats. It would be marvellous.

Secondly, if, as I’ve said before, we don’t actually end up leaving, who better to lead the EU than a small state, free trade entrepreneur? He’d be slashing regulation, tearing up unnecessary legislation and breaking down trade barriers like there was no tomorrow. Now, I know Trump has put up tariffs on some items in the US, which I disagree with wholeheartedly, but the end game for him has always appeared to be completely free trade. He’s said as much himself on numerous occasions. As a fan of unilateral free trade I disagree with his tactics, but agree with his end goal.

So yes, a Trump or a Thatcher would be great on our side, but they’d be even more value on the other. 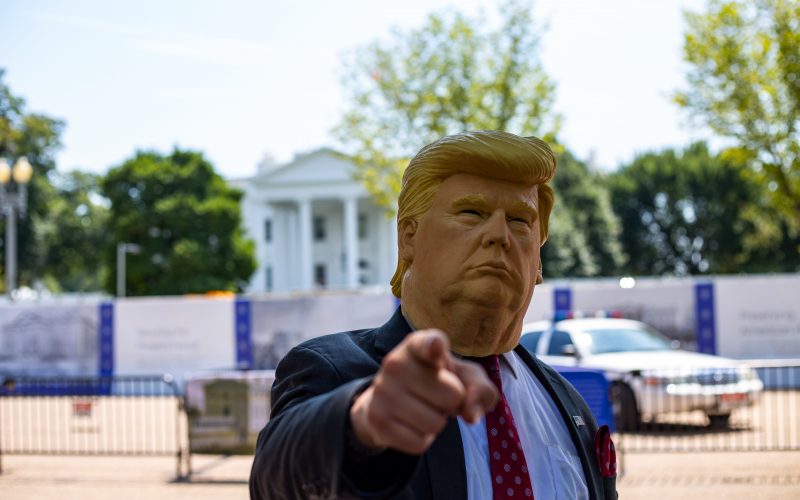