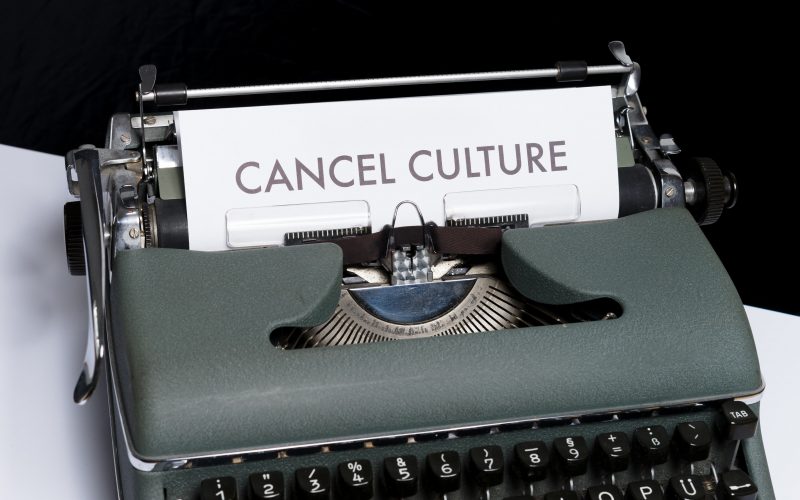 Speak to anyone on the evangelical left, and they’ll tell you that cancel culture doesn’t exist. They’ll maintain that cancel culture is merely just consequences. That people are simply being held to account for things that they are saying or doing. And by holding them to account, they’re only using free speech.

But the question is “Are these consequences proportionate?”

Is it a valid outcome to be fired from your job for stating that, for example, “Women are adult human females”?

And how far does cancel culture go? Does it just affect celebrities and big names? Or is it something that we all should worry about?

Photo by Markus Winkler on Unsplash 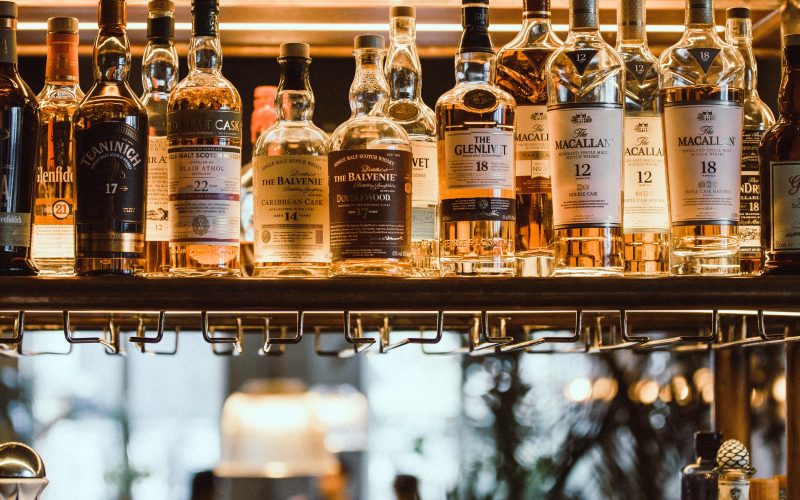 After receiving our first ever gift from a listener of a bottle of scotch, Andrew explains how whisky is made and what makes a good one.

We then talk about free speech and whether it’s ever right to have any restrictions on it.

The Darren Grimes incident of the last week shows just how far the police are willing to overreach on this front, but is it right that we even have laws on incitement?

Are there really any free speech absolutists? Does anyone ever argue from a point of principle?

And how does the Equalitys Act 2010 have relevance to the choice of lockdown and whether the government can adopt Focused Protection, as advocated by the Great Barrington Declaration?

Would locking down only the old and infirm have been unlawful? Was that a serious factor in why lockdowns have been regional and not based on age?

Photo by Edward Howell on Unsplash

This episode is available here: https://youtu.be/Y1c0CAcJOos 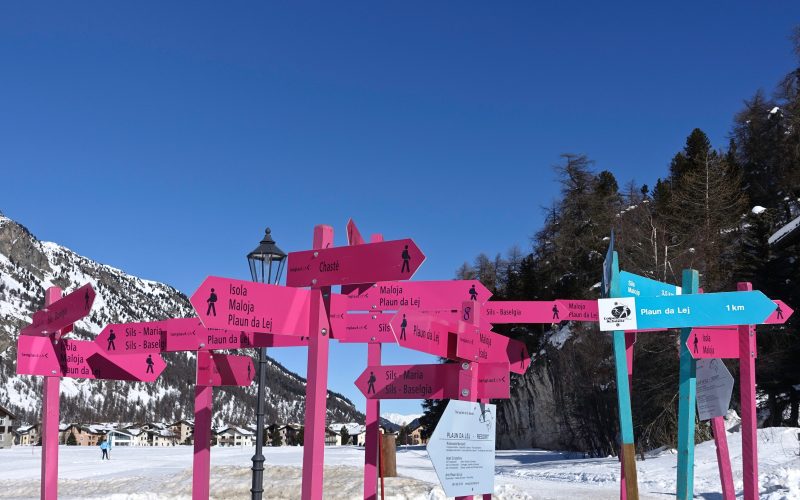 Revealed vs Stated (Including Falsified) Preferences

This week we discuss the difference between stated and revealed preferences. How do economists and politicians use preferences to form policy and should they ignore stated preferences altogether?

We also delve deeply into falsified preferences, a particular type of stated preference, and how we are all threatened by the psychology of this phenomenon and it’s effects on free speech.

Charlottesville Counter Protests – A Success Or A Failure?

On Sunday, August 12th 2018, A second white supremacist rally was held in Washington DC. “Unite The Right 2” was planned as a sequel to the first rally, one year ago in Charlottesville, Virginia, where far right protestors and far left counter protestors clashed violently, resulting in the death of a young woman (and many more injured).

The first rally had hundreds in attendance, possibly up to a thousand. Angry young men with their tiki torches, chanting. This year? Approximately twenty people showed up. Not even a single bus load. They were vastly outnumbered by counter protestors from around 40 anti-racism organisations.

Now, you may think this is a good thing. That the far right have been, as near as makes no difference, eliminated. But have they? Interviews with protestors state that many of their colleagues did not attend due to fear. The protests last year became very violent due to clashes with Antifa, the so called anti-fascist organisation, who have a history of administering extreme violence in their black face masks against anyone (including young women & the elderly) who isn’t far left, and other counter protestors.

So what has actually happened? Has Fascism been eliminated? Of course it hasn’t. It’s been driven underground. Which is one of the worst things that could have happened. This is exactly why we need free speech. Free speech is how individuals and groups improve their opinions. They can air their thoughts, debate, argue and have alternative opinions given to them. They can then strengthen their opinions, or perhaps change their minds when presented with other evidence. None of this can happen now for white supremacists. So how are these people ever going to have their minds changed, now that they can’t speak in public? How can young, foolish individuals ever hope to change their dumb opinions under these circumstances?

Pushing things underground never works. Look back to prohibition in the 1930s. How well did that work? Or the war on drugs. How’s that going? Pushing opinions underground never works, either. In Britain the British National Party (BNP) were a growing political movement, some years ago. Although labelled “far right”, their policies were firmly in the left wing (mass nationalisation, etc.). They were just extremely racist. The BBC invited their then leader, Nick Griffin, onto Question Time, the popular political programme. There was uproar from the left wing. People went crazy and petitioned the BBC to change their mind as they shouldn’t give such a man a platform. To their credit, the BBC went ahead with the programme. Nick Griffin came on and made himself look like a fool (without any help from the weak panellists also on the programme). Support for the BNP evaporated, almost overnight.

The way to change people’s minds is to engage with them. To converse, to debate, to counter. We should be shining a light on people with white supremacist opinions. We should be inviting them to debates, to share the stage with us. If you don’t think your opinions will stand up to scrutiny from a white supremacist, maybe you should ask yourself why. 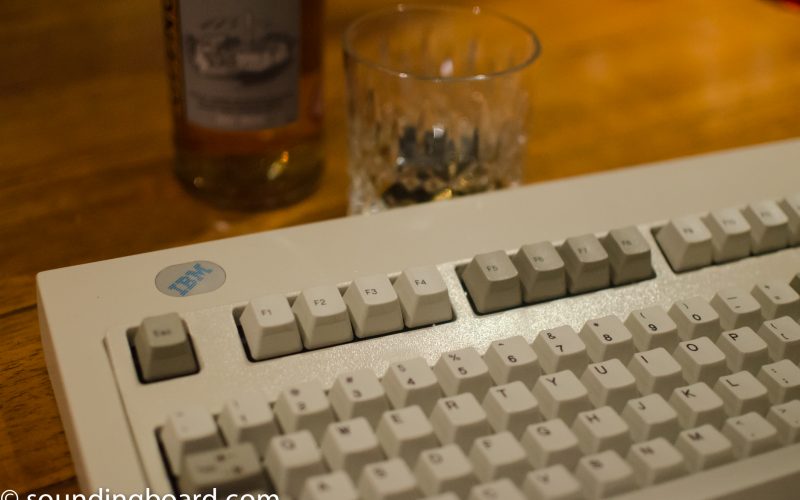 Good news, free speech and the future of the media

This week we collate the amazing progress the world is actually making, before delving into why free speech is a good thing which leads us to discussing the future of traditional media.