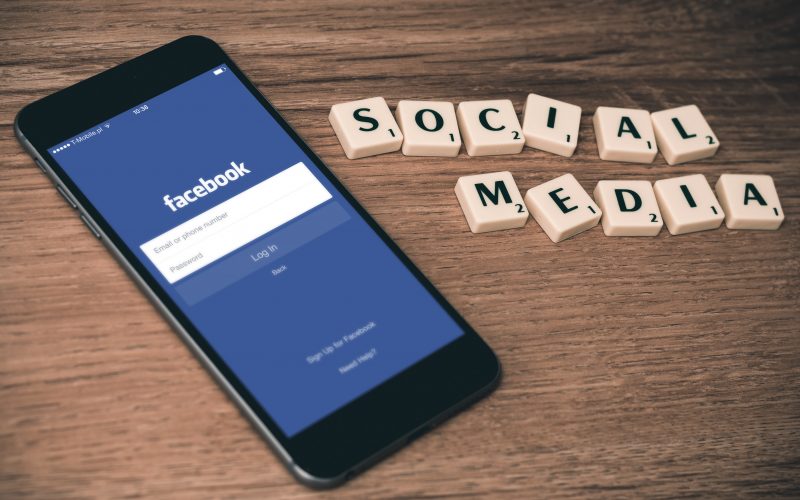 Facebook wants regulation because it wants to strangle new ideas

There are many motivations for starting a company, but most of them involve having an idea.

It might not be an original one, but that idea is what fuels the company.

That idea is a way of providing a service or a product that will be successful and have demand.

You might have an idea that you know will only make a quick buck. You might have a game changing product that ultimately will influence an entire sector or culture.

You might just think you can do something everyone else is doing, just cheaper, or better.

But while you’re doing it, while your setting up the company and as you start to trade and continue to grow, you aren’t looking for the hardest and most expensive way of doing it.

You maintain your idea, but in the most efficient and value intensive way.

If it costs more than you can sell it for, then you might as well shut up shop, unless you can see a way to reduce those costs through scale, investment and technology.

What you don’t do, is embrace or encourage burdens on your business.

Yet that’s what regulation is.

Regulations are what a start up business has to find a way to fund. They are a direct cost to the business.

You might have raw materials, labour cost and the cost of manufacturing, shipping, marketing etc.

But you also have the regulatory cost. The cost of compliance.

And this is where regulation favours the large business, with its economies of scale and deeper pockets than the plucky start up.

It’s why you’ll never see a small business ask the government to regulate them.

It’s why the founder of Facebook just asked for the government to regulate it.

Look at us, we’re on your side, we are actually asking for rules to play by. We can’t possibly be evil.

Yet if Facebook wanted to protect its users, it could. If it wanted to invest in technology to filter content, it could pump billions of dollars into it.

The plucky little start up social media company can’t afford to do that.

They get to “work with governments” and governments get to say they “worked with industry” to set regulation and “protect” us. From whom, who knows.

But the sad irony, the counter intuitive fact of the matter, is that if government regulates Facebook (or rather the entire social media industry) then it has unwittingly done Facebook’s job for it.

It’s put a massive extra cost on being a social media platform, and thus instantly made it billions of dollars more difficult to become one.

Who do we want to challenge the Facebooks of this world? Only other global business leviathans with the means to navigate and pay the costs generated by regulation?

Or do we want real competition.  From new businesses of any size. From those that want to change and pivot quickly.

Facebook just asked to be regulated. Governments will now clamour to do so, when all they are doing is helping sustain and augment a monopoly.

Yet we should want those with new ideas to be able to disrupt.

The best way of coming up with something better than Facebook is to unleash the potential of those new ideas.

Free from constraints.  Free from burdensome regulation that only the large incumbents will push for in order to create barriers for those to challenge them.

The problem is that no one else asks why.

Photo by William Iven on Unsplash