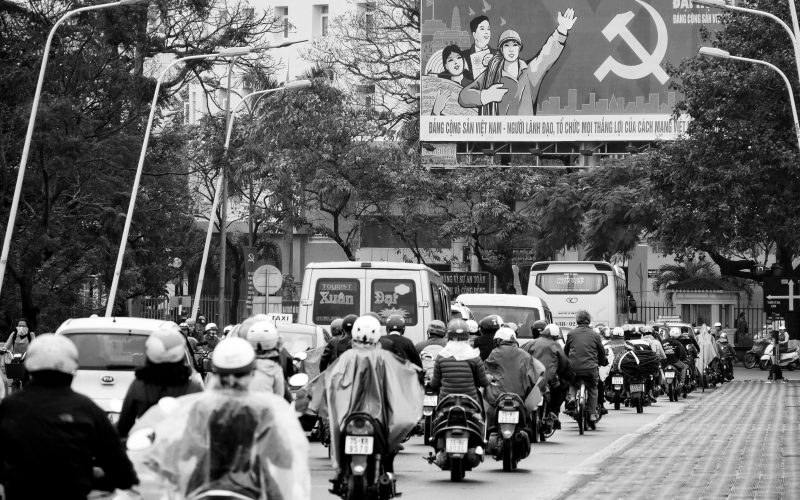 People’s something – where have I heard that before?

What do they have in common?

Add in China and North Korea.

All have been or currently are countries that started their name with “People’s”.

Most of them liked to add “Republic” after that and some added “Democratic”.  All gives a certain legitimacy doesn’t it.

If we say it, declare it, name it, then it must be so.

Of course most people recognise that it is farce.

It is the mark of the authoritarian regime.

Clothe yourself in talk of the people and indeed in the people having a vote and surely everyone will buy into that?

For starters, let’s observe how many of those countries I’ve listed still have “People’s” in their title. Very few.

But yet with absolutely no irony – with dead straight faces in fact – was the “People’s Vote” campaign launched.

True democrats (God isn’t it depressing when you have to put “true” or “real”, “genuine” or “proper” in front of a term because it’s been distorted to mean the opposite?) have easily recognised and can explain away the call for a second referendum.

Yet as we approach Brexit Day, with only weeks to go, the mask seems to have slipped in the People’s Vote campaign.

Sure we can easily label it the Loser’s Vote, the Politician’s Vote, an affront to democracy etc. But actually none of those things need saying any more.

Whereas for over 2 years the opponents of leaving the European Union have couched their language in terms of “having a final say”, “making sure” and other such nonsense – all the while of course repeating that they “respect the outcome of the referendum” – they now have lost that campaign message discipline.

They now just say it like it is. Dammit we need to stop Brexit.

We were all too stupid the first time. We need to Remain.

Jonathan Freedland (what an ironic surname) says now is the time to just campaign for remain. No ifs or buts.

Polly Toynbee has gone one better by claiming that now some old people have died, their votes must be discarded.

Heaven forbid that the oldest in society might have the most experience and better judgement than those just starting out.

Of course democrats or generally sensible people don’t campaign for the votes of younger adults to be halved or discounted. They believe in the basic principles of one person one vote.

I thought we could all agree on that. But then the EU referendum occurred and the true colours of the opposition were shown.

But we shouldn’t be surprised should we?

Photo by Dirk Spijkers on Unsplash