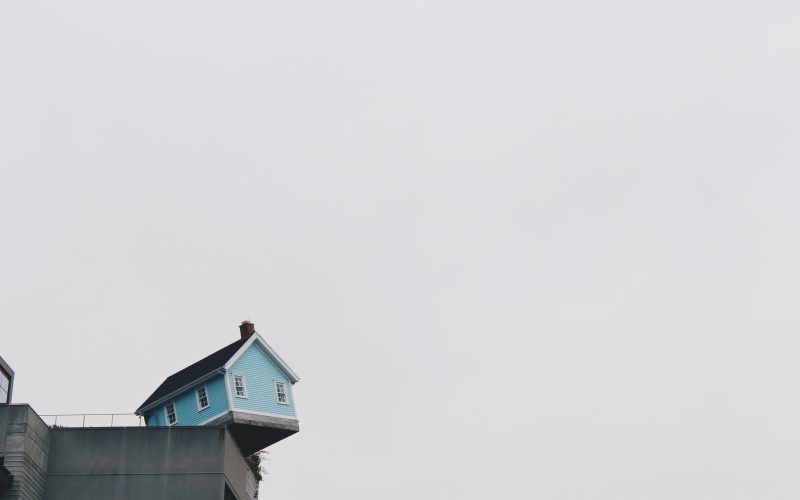 Are your standards the same as the those who push theirs from above?  Even if you think the jabs are safe, there can surely be no argument that they are effective any more? Right?

Andrew thinks we need a new term to describe the vaccine effectiveness.  No surprise that it leads with a negative.  Nic thinks that over time he’ll be proven right that they haven’t been effective at all at saving anyone from death, especially in the old and vulnerable.

We discuss the UK statistics regulator, and their leader’s open letter to the UK Health Security Agency.  In it, clear statements are made showing the contempt for transparency, in favour of protecting the propaganda narrative wherever possible.

And Nic ends with a simple message of the tools in his toolkit that’s he’s used to navigate the nonsense over the last 20+ months.

What have Cowperthwaite and Corbyn got in common?

As Philip Hammond gets ready to deliver his budget speech, I’m reminded of that phrase, which I myself have used on occasion in order to justify gathering more data in business in order to be able to make decisions.

You can see the appeal of it. When you need to manage something, your instinct is to find out as much about it as you can first.

Then after you’ve instigated some changes you want to know how it’s gone so you go about getting some new measurements and probably do a comparison.

It’s in that vein that the Office for Budget Responsibility does its thing and produces a whole load of numbers and statistics for government, opposition and the media to pore over at budget time.

Some of the figures have already been trailed and leaked so that we have a sneak preview of the kinds of policies and decisions that the Chancellor will talk about.

It’s the usual politics. Can spending be increased (because that’s seen as the politically acceptable thing to do) and will the deficit be narrowed further so that the Tory party can somehow hang it’s hat on “austerity” as being a necessary evil?

It’s all about the numbers and it’s all about whether those numbers give Spreadsheet Phil the room he wants to either spend money on things or change tax policy.

MPs on the right of the Conservative party have lined up saying cut taxes, and those on the so called centre ground talk of increasing “investment”, meaning spend, spend, spend.

But they all do it based on the OBR forecasts and measurements of the economy.

Now I could start talking about the futility of “forecasts” and even try to do a study of how wrong they always are. I could also invoke the Heisenberg Uncertainty Principle: whatever you study, you change.

But actually, I’m reminded of economic hero Sir John Cowperthwaite, the financial secretary of Hong Kong in the 1960s, who was in a large part responsible for the economic miracle of this tiny colony, turning it into the powerhouse it is today while rocketing up the global league tables of wealth.

One of the things Cowperthwaite is famous for (other than the genius of positive non-interventionism) is refusing to collect macroeconomic statistics.

In his view the trouble with collecting figures, say the measuring of economic growth, then some idiot would want to try and control them.

He literally sent British government officials packing when they came from Whitehall to insist on the data collection.

His view was that you should just do what’s right to encourage growth and that other good effects would follow on.

That more money in people’s pockets would mean higher living standards all round.

Now we all know that the major political parties in the UK all have statist policies (although some are obviously worse than others).

But I think I’ve found a similarity between how Cowperthwaite treated the numbers and Corbyn-led Labour.

But what him and his cohort do have in common is that they so don’t care about the numbers. Oh they will use them today to try and bash the Conservative party to paint them as being bad at government and bad for the country. But that’s just politics as usual.

If Jeremy Corbyn and the socialist left come to power then they will act entirely without care for the numbers.

They might invent some forecasts of their own of course or rely on some “economists” they like so as to support their policies. But in truth they are acting on ideology. They BELIEVE they are right and so act because they know that they are on the right track. Regardless of what the evidence may ever articulate.

But this is what the other side is lacking. Ideology is gone. Replaced by what George Osborne calls “wise government intervention”.

Sir John Cowperthwaite believed in something. It happened to be economic freedom and non-interventionism. It was also massively successful, unlike the catastrophic policies of socialism in everywhere it’s been tried.

But he didn’t let the numbers get in the way. He chose not to measure and also not to manage.

It’s time for ideology again and it’s time to for someone to articulate positive non-interventionism. Something tells me Philip Hammond isn’t going to do that in his speech.