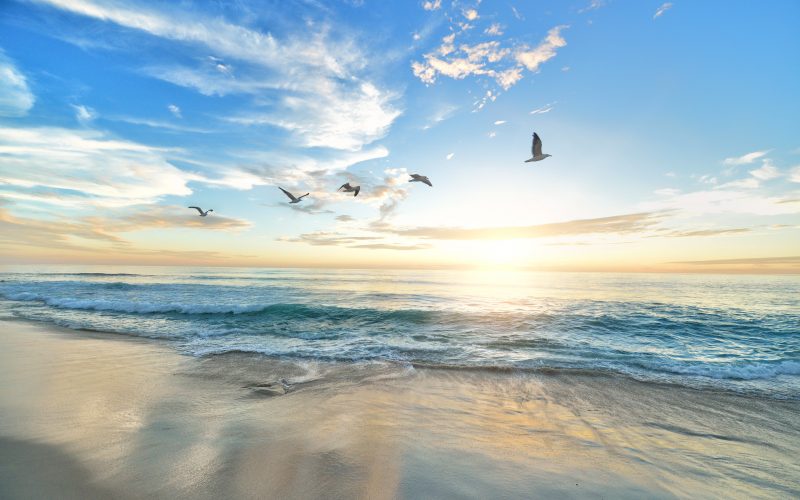 Is The Tide Finally Turning?

In our first episode of 2022, Andrew starts by asking the question “Who will save us?”

Will it be schoolkids? Are Gen Z finally realising that the state can do too much?

What about ethnic minorities? Statistics show that they’re far more sceptical about government, particularly when it comes to vaccines.

And how about socialists? Lately, some of the socialist old guard have become unlikely allies.

Following on from that, Andrew provides some evidence from here in the UK and across the pond that things might be slowly changing for the better. We also create the new term ‘vice wielders’. You’ll have to listen to understand what we mean…

Photo by frank mckenna on Unsplash 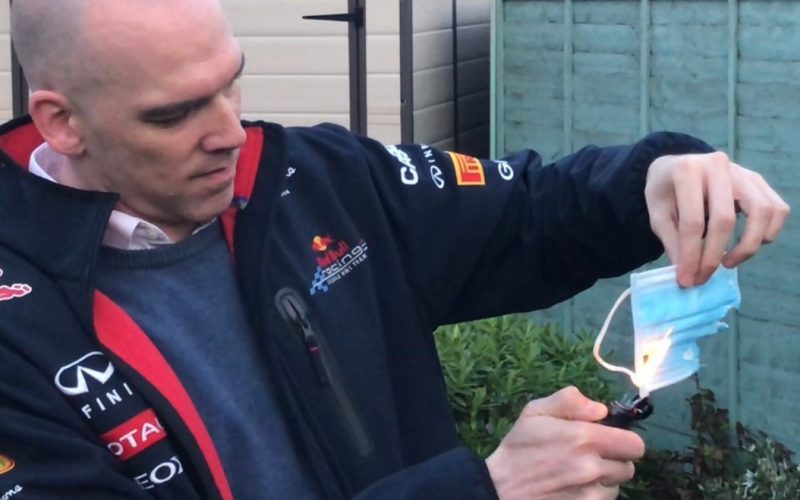 There are four stages to socialist logic:

You will have seen this logic many times before. It was first used with socialism itself. Socialism was sold as being better than capitalism in every way. People simply needed to embrace it and their lives would improve.

It was supposed to increase production and quality of life for everyone who participated. Then, when small communes were clearly a failure, suddenly it would work better if everyone did it. Then, when people weren’t interested, everybody HAD to do it.

80% socialist?  It’ll never work (something we actually both agree on!).

Finally, because people were still not buying it, it was sold as the only way. Capitalism is in crisis and will collapse. Humanity is in danger. Socialism is the only way and everyone who isn’t a socialist is an absolute danger to society.

It’s the same with the NHS. We couldn’t possibly have an NHS just for those who cannot afford healthcare (a very small number). It has to exist for everyone or it will never work, and it’s the only system that could possibly work.

Education? Private schools are dangerous, according to these fanatics. The historical examples are endless.

Let’s compare this logic with what we’re being told today.

Masks don’t protect you. They only protect others. Therefore, every single person must wear them. It’s the only thing that will work and there’s no other option. Sound familiar?

Everyone must lock down. Not just the vulnerable.

Vaccines will only work if the entire population is vaccinated. There is no other way to fight this disease. The unvaccinated are a serious threat.

It’s clear that this is all socialist logic. Which is why I think, in my opinion inaccurately, people are describing the current restrictions as socialist. But let’s take a look at fascism, for a moment.

According to Mussolini, it’s a merger between corporations and the state.

So now let us look at some of the current restrictions, putting aside for a moment the logic used to sell them.

Lockdowns are a form of severe regulation. They even came through in the form of regulations (this isn’t just a description I’m using). Mask wearing was one of these regulations.

Vaccines are paid for by the state and produced by selected big pharmaceutical corporations who have been given immunity from prosecution. They are the nearest thing to a cartel that we currently have.

Proof of vaccination and negative test results are both forms of licence.  Papers please?

This is why I think it is incorrect to describe the current restrictions as socialist. They all fall under the definitions of fascism in every way.

Why are the left so keen on them, though? I hear you ask.

Once you understand the left, it all makes sense. The left just want power over you. It’s not about providing for the poor or maximising happiness for everyone. It’s simply power. Because of this, the only question they ever ask themselves is “What do I have to do or say to get you to do what I want?”

This isn’t something new, either. The left have been calling for more regulation for years. Ed Milliband, voted in as the Labour Party leader by the far left unions made it his mission to increase regulation on the energy sector. Labour Party manifestos, including under lifelong self identifying socialist Jeremy Corbyn, have been full of regulation increases for decades.

Why do they do this?

The left know that the easiest way to increase the size of the state is through fascism. They see fascism as a stepping stone to socialism, and they’re not wrong. It’s far easier to nationalise industries when fewer businesses exist and everyone is an obedient statist drone.

They also know that with increased regulation, standards will fall and industries will suffer. Socialism is a far easier sell when things aren’t working. Take railways as an example. Surveys suggest that the general public is in favour of nationalising them now that regulation and an incompetent National Rail is killing them.

A sad irony to all this is that those who have been shouting “Fascism!” at almost everything for the past few years cannot see it when it’s right in front of them.

The original definition of the word “woke” was intended to mean having woken up to what is happening. Well, people need to wake up to fascism. And fast. Because, while socialism may be the goal, it will never happen. Fascism will destroy us before then.

Stopping all this is both easy, and hard. What needs to be done is peaceful non-compliance:

Some of these aren’t difficult, some will take courage. Unfortunately, we need more and more people to do it. They’ll never manage to enforce all the ridiculous restrictions if enough people ignore them. The British public can become ungovernable.

It’ll only work if we all do it. Hang on, have I heard that somewhere before…

Don’t worry. Only doomed ideologies need everyone to follow. Historically, once 10% of people try to influence the rest on a given topic, behaviours dramatically change. And we don’t need many to make it impossible for the state to enforce their tyranny.

If you liked this post and want to hear more, please check out this recent podcast where I first speak about these ideas, in a long form conversation with my brother: What do we know, so far? 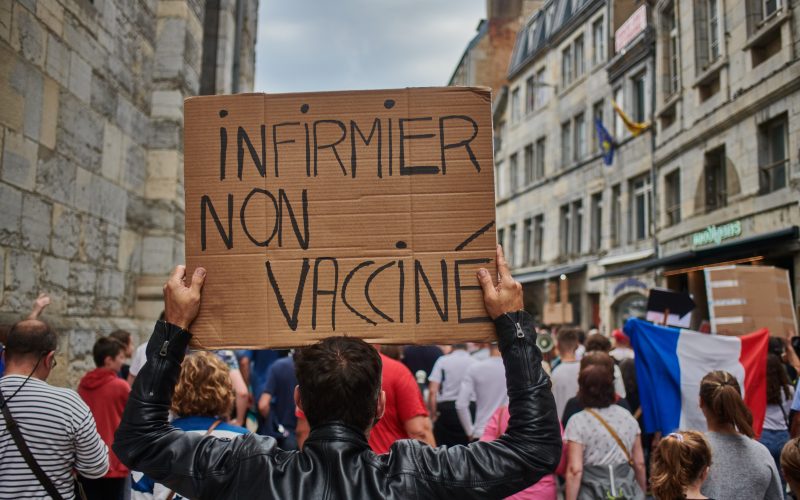 There are more of us than you realise

This edition, Andrew tries to find the number of people who haven’t succumbed to experimental gene therapy in the UK. Is it comparable to the support for major political parties?

There’s a sizable chunk of people who aren’t going back for a second dose as well. Are they on our side or have they just had a bad reaction?

We talk about the flip flopping on vaccine passports, the evils of jabbing children, and the facts surrounding the origins of the SARS-CoV-2 virus.

Oh, and Andrew has some rather harsh words to say about Chris Whitty…

Photo by Jordan Bracco on Unsplash