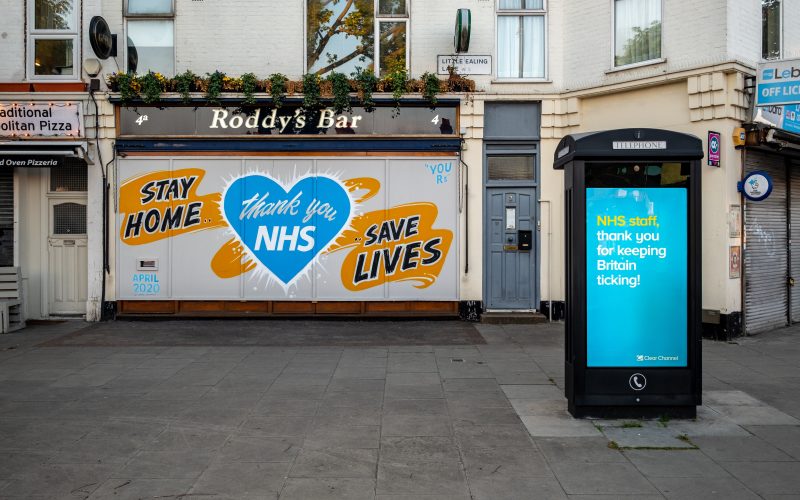 We discuss virtue signalling in general, before moving on to the louder, shoutier form that is broadcasting. We talk about different forms of signals, from Twitter bios to mask wearing to clapping like a trained chimpanzee every Thursday evening.

We talk about Ben & Jerry’s recent Twitter rant and ask whether it makes any difference to us. Do we really care about the opinions of companies we buy from? What would it take for us ro stop buying from them?

Photo by Ben Hope on Unsplash

This episode can be found here: https://youtu.be/XaUZ8OFlxYI 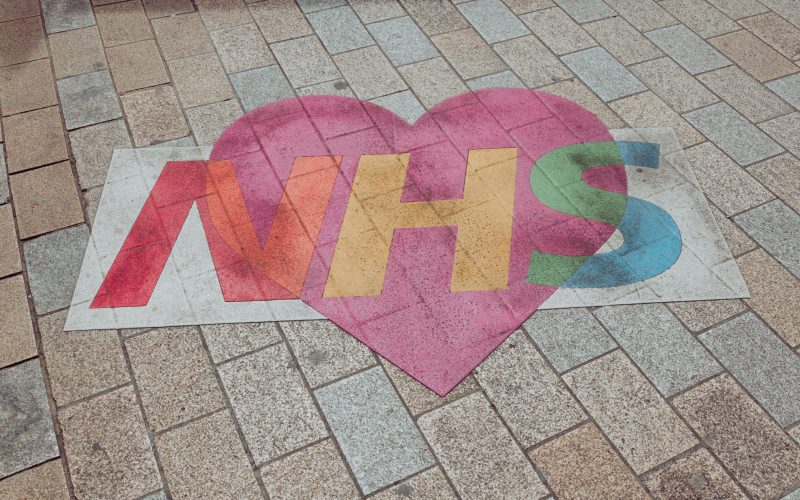 Did you know that the term Virtue Signalling is only 5 years old?

It seems like it’s been around forever, doesn’t it? It was actually created in a Spectator article by James Bartholomew on April 18th, 2015. It’s been flourishing ever since.

For the unaware, Virtue Signalling is a way of appearing noble & principled without actually doing anything. Writing “hates the Daily Mail” in a Twitter bio is a good example. You haven’t done anything good, by doing that. You haven’t helped feed the homeless or built a well in an African Village. You’re just written four words. Yet I’m expected to think you’re somehow a better person for it.

That’s virtue signalling. Once you know it exists, you’ll begin to notice it. Its common, precisely because it requires so little effort.

Now, adding words to your twitter bio is one thing, but what if the ‘signal’ is a lot more prominent? Signalling implies a certain subtlety about it. What if you’re making a big thing about doing nothing? I think we need a new term for that.

I present to you “Virtue Broadcasting”.

Virtue signalling just doesn’t seem enough for some people. We need a new term. I’m not entirely sure whether Broadcasting is the right word, and I’m happy to use another. But, for now, it’ll do.