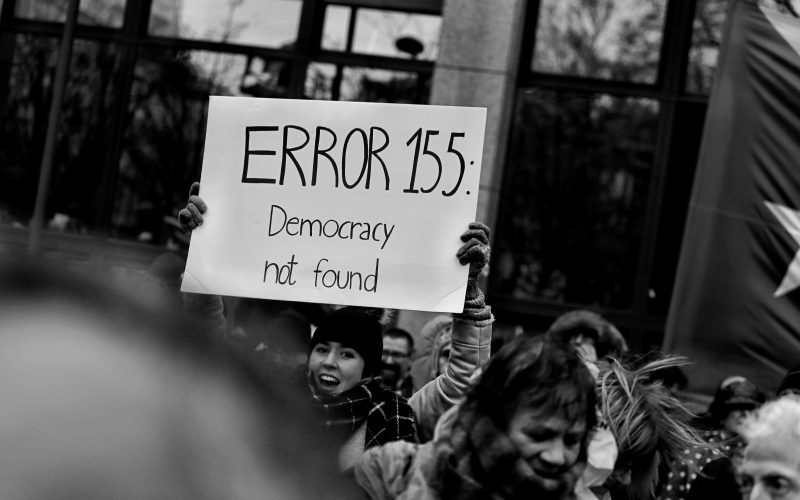 Rigged Elections and Whether the Right is a Threat

February 20, 2020 Andrew Elliott Podcasts 01:01:06
On this our 50th edition, Andrew puts to Nic a thought experiment where a general election is rigged in order to get freedom lovers in power.
Would that be a good thing?  What are the moral implications?  Should outcomes matter more than methods?
This leads us onto whether the political right are a threat any more and whether we should only be afraid of the left taking control of the levers of government.
Finally, what of the terms “far left” and “far right”?  Are they used appropriately in the legacy media and corporate press?
——
Please visit our website to download or stream all our previous episodes and to read our articles.

This edition can be found here: https://youtu.be/Qs10E52GSRE

Photo by Randy Colas on Unsplash 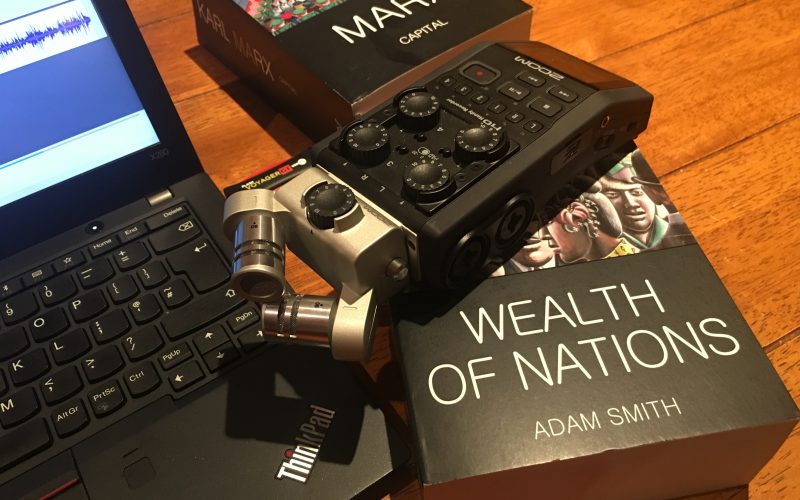 After Andrew surprised Nic a few episodes ago with The Left Right Game, Nic has been thinking and planning a way of getting his own back, and taking the game a step further.

In this edition, we look at whether certain organisations and people are more “Left” or “Right” wing (or a bit of both), rather than just looking at government policies, like we did the first time.

Will you agree with our determinations? How right wing or left wing are you based on our definitions? Does it change how you think about the political spectrum?

Charlottesville Counter Protests – A Success Or A Failure?

On Sunday, August 12th 2018, A second white supremacist rally was held in Washington DC. “Unite The Right 2” was planned as a sequel to the first rally, one year ago in Charlottesville, Virginia, where far right protestors and far left counter protestors clashed violently, resulting in the death of a young woman (and many more injured).

The first rally had hundreds in attendance, possibly up to a thousand. Angry young men with their tiki torches, chanting. This year? Approximately twenty people showed up. Not even a single bus load. They were vastly outnumbered by counter protestors from around 40 anti-racism organisations.

Now, you may think this is a good thing. That the far right have been, as near as makes no difference, eliminated. But have they? Interviews with protestors state that many of their colleagues did not attend due to fear. The protests last year became very violent due to clashes with Antifa, the so called anti-fascist organisation, who have a history of administering extreme violence in their black face masks against anyone (including young women & the elderly) who isn’t far left, and other counter protestors.

So what has actually happened? Has Fascism been eliminated? Of course it hasn’t. It’s been driven underground. Which is one of the worst things that could have happened. This is exactly why we need free speech. Free speech is how individuals and groups improve their opinions. They can air their thoughts, debate, argue and have alternative opinions given to them. They can then strengthen their opinions, or perhaps change their minds when presented with other evidence. None of this can happen now for white supremacists. So how are these people ever going to have their minds changed, now that they can’t speak in public? How can young, foolish individuals ever hope to change their dumb opinions under these circumstances?

Pushing things underground never works. Look back to prohibition in the 1930s. How well did that work? Or the war on drugs. How’s that going? Pushing opinions underground never works, either. In Britain the British National Party (BNP) were a growing political movement, some years ago. Although labelled “far right”, their policies were firmly in the left wing (mass nationalisation, etc.). They were just extremely racist. The BBC invited their then leader, Nick Griffin, onto Question Time, the popular political programme. There was uproar from the left wing. People went crazy and petitioned the BBC to change their mind as they shouldn’t give such a man a platform. To their credit, the BBC went ahead with the programme. Nick Griffin came on and made himself look like a fool (without any help from the weak panellists also on the programme). Support for the BNP evaporated, almost overnight.

The way to change people’s minds is to engage with them. To converse, to debate, to counter. We should be shining a light on people with white supremacist opinions. We should be inviting them to debates, to share the stage with us. If you don’t think your opinions will stand up to scrutiny from a white supremacist, maybe you should ask yourself why.