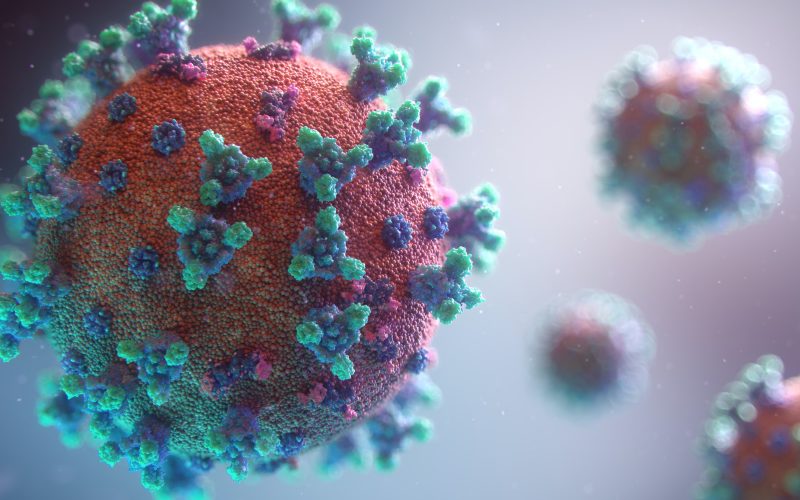 Should We Really Privatise Viruses?

July 9, 2021 Andrew Elliott Podcasts 00:36:49
Nukes are normally one of those areas that even so-called libertarians equivocate on.

Do you really want those in the hands of private individuals or corporations? Surely the state is a safe pair of hands and nuclear power and atomic weapons need to be heavily regulated? Right?

Well we’ve discussed this topic before (supermarket nukes), but this time how about deadly viruses?

Should the development of virus technology be super-regulated like nukes, or should the private sector have free rein?

Could a deadly virus that would wipe out humanity be created by the private sector if there were no government regulation? 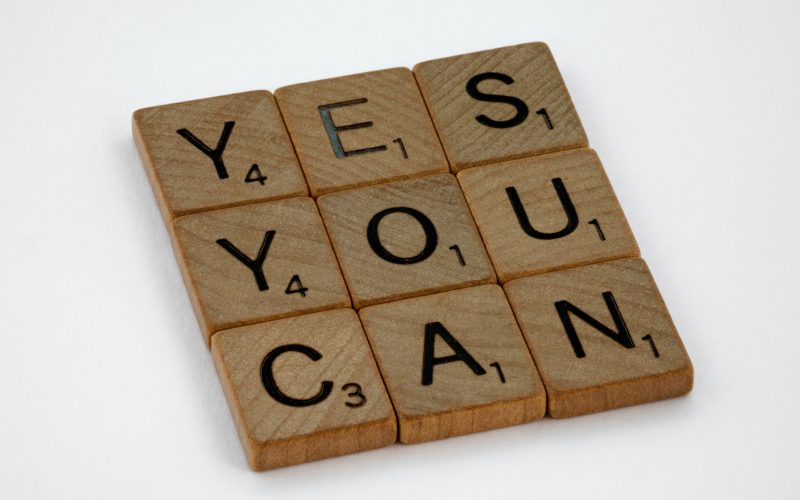 On this, our 100th podcast, we talk about whether its a trait of those who love freedom to have the confidence to be a self starter, and just get on with things.

Do you need encouragement or praise, or do you employ critical thinking and rational self-interest in order to know you’re doing the right thing?

Maybe those on the side of no coercion and voluntaryism are used to hiding their views, even though they think as we do. Does practicing critical thinking lead to an increase in confidence?

Photo by Brett Jordan on Unsplash